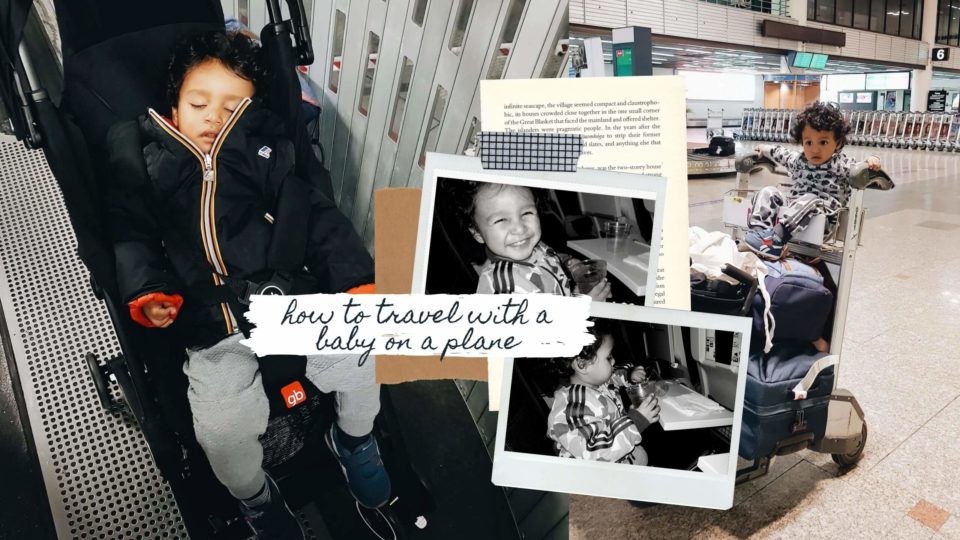 Hello guys ! As you may know, I’m a single mom and I like traveling. So I just decided to book my flight ticket to Bangkok with my baby son before he will go to school. I was already travelling with my baby before but I was with a friend or it was a short flight to join friends. So I was a little bit afraid to travel so far with my baby. But I just book the ticket anyway because I wanted to go to Asia so bad even I will go alone with my son. I just couldn’t go back because you know that you don’t want to waste your money.

Before the big day, I wanted to feel comfortable and I just wanted to spend time with people that I love before I left the country, so we made a raclette party and I was like in heaven. So feel free to make a special dinner before you live the country then you will forget how stress you are.

After that, I did my luggages like really quickly (I like doing it in the last minute but don’t do like me ahah), I just brought the essentials (maybe too much things).

The first flight, everything was ok. My baby was playing with me and eating. Then to join the second the flight in Francfort, my son was sleeping in the stroller and then he got mad when I woke him up. But I got to fold the stroller which was really stressful because the staff didn’t want me to get in with my stroller while I was saying that it was super small when I fold it. Well, I was stressed, I fold the stroller really hard and then my backpack was opened and my cell phone felt and broke. I was so mad but I just was thinking of taking care of my son. Well they the staff at least hold my son when I fold the stroller after taking few minutes to explain them that it was a cabin size stroller.

So I took an airbus, which is a super big plane that I never took before. I was really impressed and I wish somehow the staff will propose me 2 empties seats then I would be comfortable. But it’s not always the case, sometimes you’re lucky or not.

The second flight, it wasn’t that simple with Julian than the first one because I didn’t know why but he couldn’t sleep but he was so tired. So I just tried to keep him busy by playing with him and to walk on the plane and rock him. I just did my best to make sure that he’s ok and don’t make him cry. But I think he was just super tired.

Well, everything was done and I was just need to think to how I’m gonna to make it from the Bangkok airport to the hotel with all the luggages.

After that, I change my money at the airport in order to pay the taxi. Finally, everything was just simple to get a taxi because at the airport, they make things easy. And I just get to the hotel easy.

To conclure, just take the essentials with you and just relax. Choose to take a baby carrier or a cabin stroller to make things easy. Better have a backpack and put everything your baby needs and try to do not need a cabin luggage like I did. It will be easier to focus only on your baby.

As you see in the pictures, we arrived with no problems to our hotel which was well located !