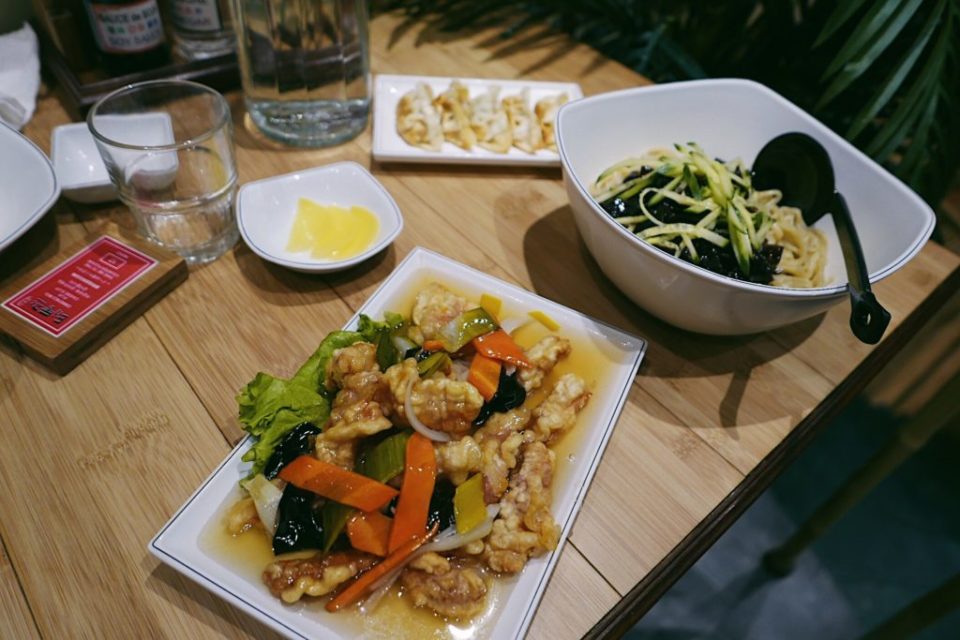 I was looking for a korean restaurant in Paris because I was dying to try the noodles with the black sauce soja named jajamyeon (to be honest, I can’t even prononce it). I always see that food in korean drama and I just wanted to know what does it taste like ! I heard that it was sweet and I like sweet sauce like honey sauce.

How was the jajamyeon ? Hmm that was the first that I tried so I couldn’t compare but my noodles was cold and I was thinking that the black sauce had no taste like I thought to. So if I like it ? I would say that I don’t no and I need to try in an another restaurant to get others thoughts. But I took pork sweet and sour which was really good and crispy but I know that I can go to any asian places to eat that. So that was ok but expensive. The menu cost 11 euros for jajamyeon and 5 raviolis and my plate of pork sweet and sour 9 euros… So that was a bit expensive.

I don’t think that I will go there again because of the price. But feel free to go and to have your own thoughts about the korean food.

By the way, my baby boy loves a lot the jajamyeon ! 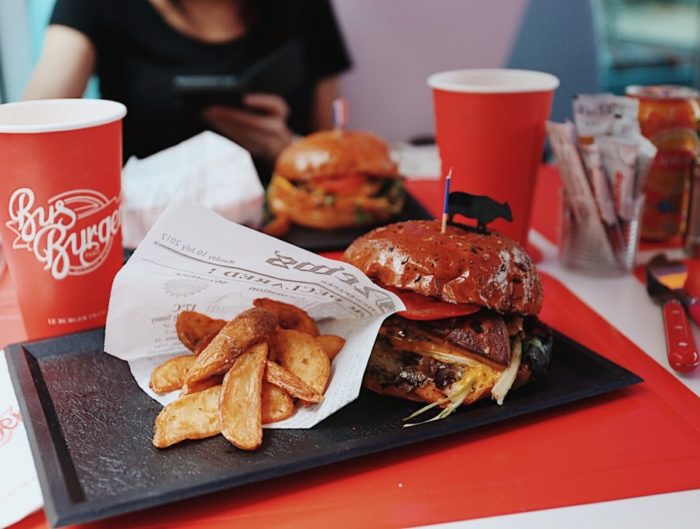 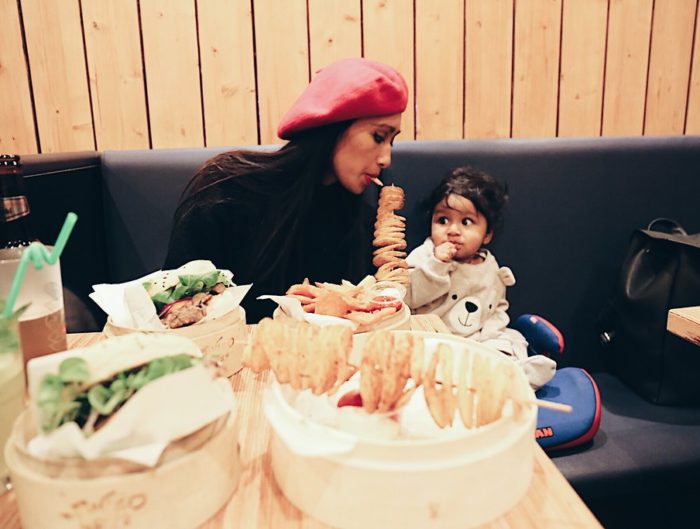 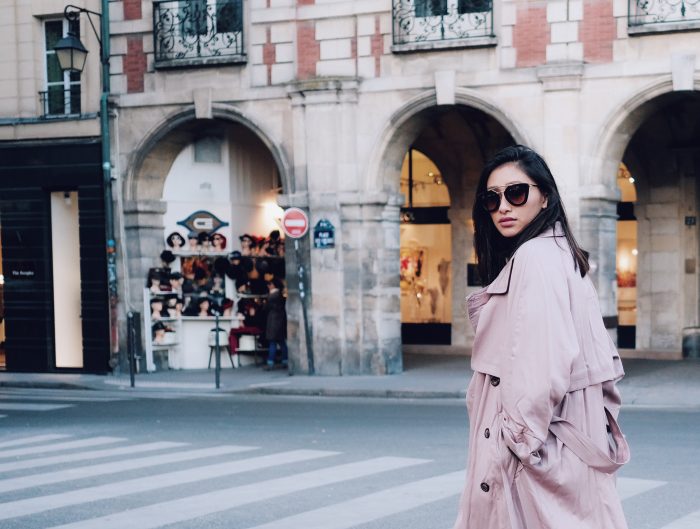