Hello guys !! Here a sum up of week-end in London with my friend Melanie. It was my very first time in London. Yeah, it’s quite ashamed to because London is just right next to France but it’s never too late right ? When was your first time in London, can you tell ?

We went to London by taking the IDbus because it was cheaper than taking the eurostar or the plane but way longer. We spent like 8 hours before to head the city. It was impressive to pass under the sea, it was like an impressive tunnel which looks like a bunker. The road was so long but it was an experience to do. We arrived in London around 11 p.m and we decided to head to our hotel by taking the uber instead to take the metro.

We were in a hotel called Space Apart Hotel in Kensington, it’s 4 stars hotel which had a little kitchen, a view to the street and it wasn’t far from the center? We found the hotel via Booking, a website which propose good deals. We have been there for 3 nights. The first night, we went to a burger restaurant near to the hotel and the burger wasn’t that good actually and it was so expensive. After that, we went to bed because we were so tired.

The next day, we went to visit the city. We just went to the most recommend place like Oxford, Soho, Picadilly Circus for a shopping day. After this long day, we went to Koko club in Camden to hit the dancefloor 🙂 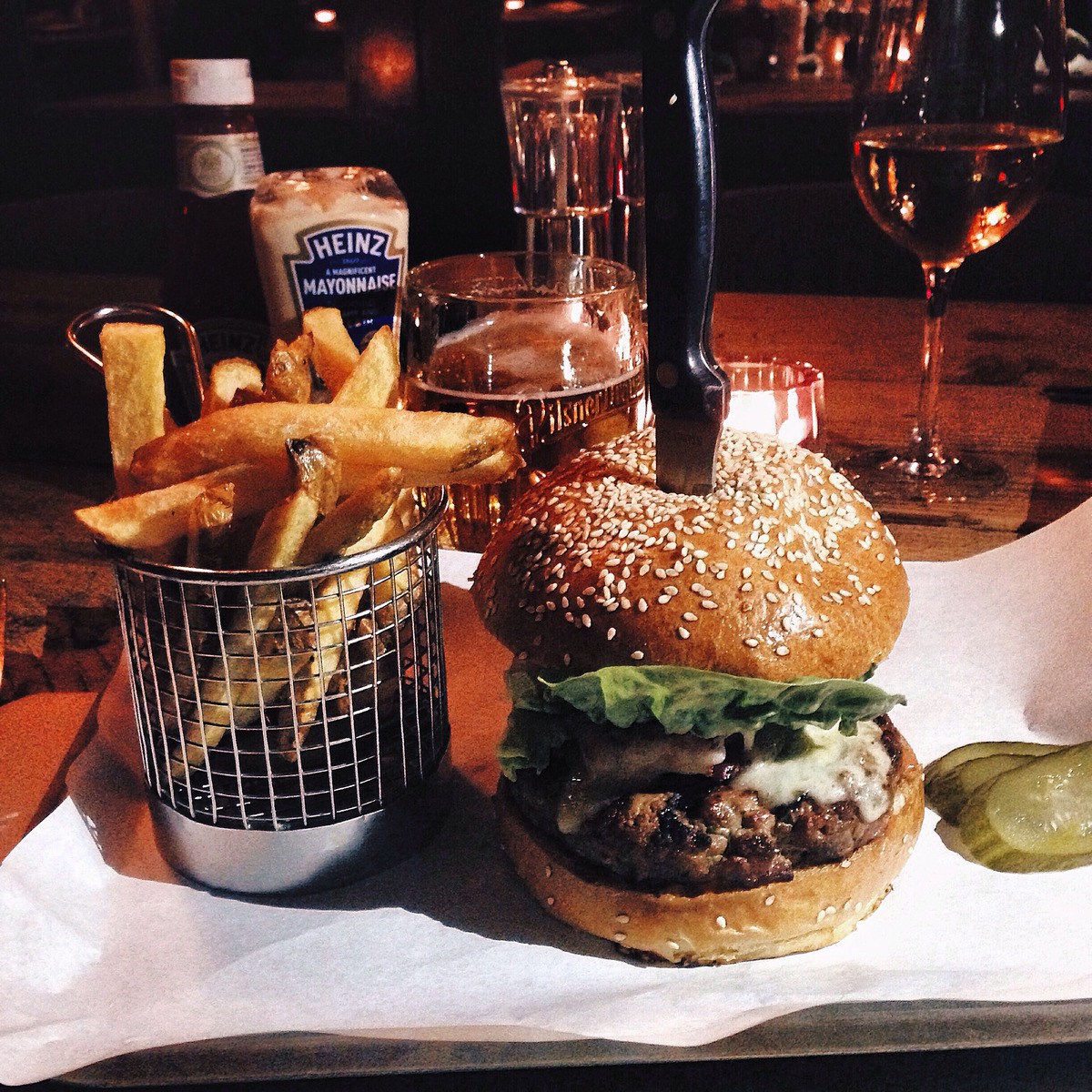 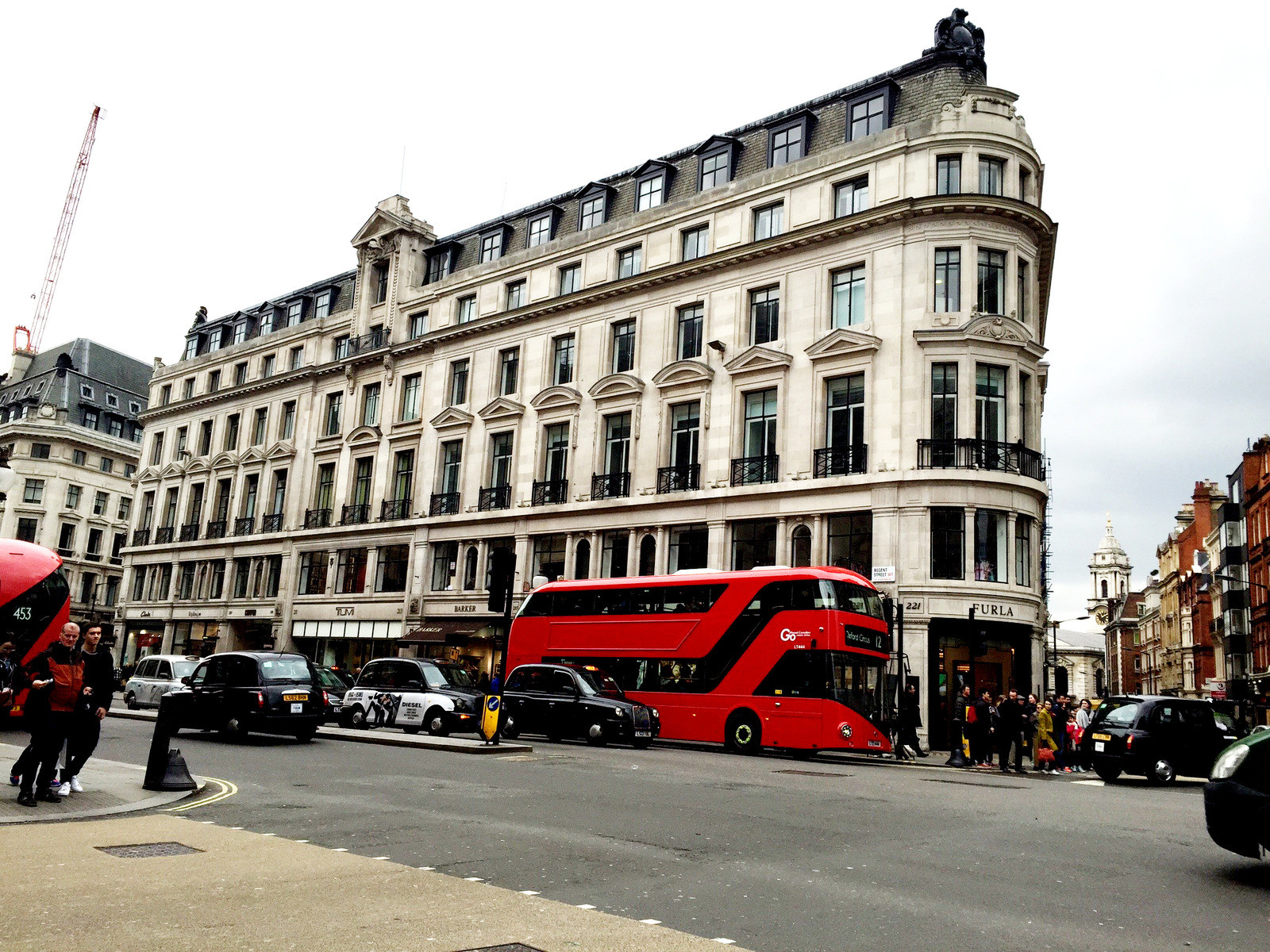 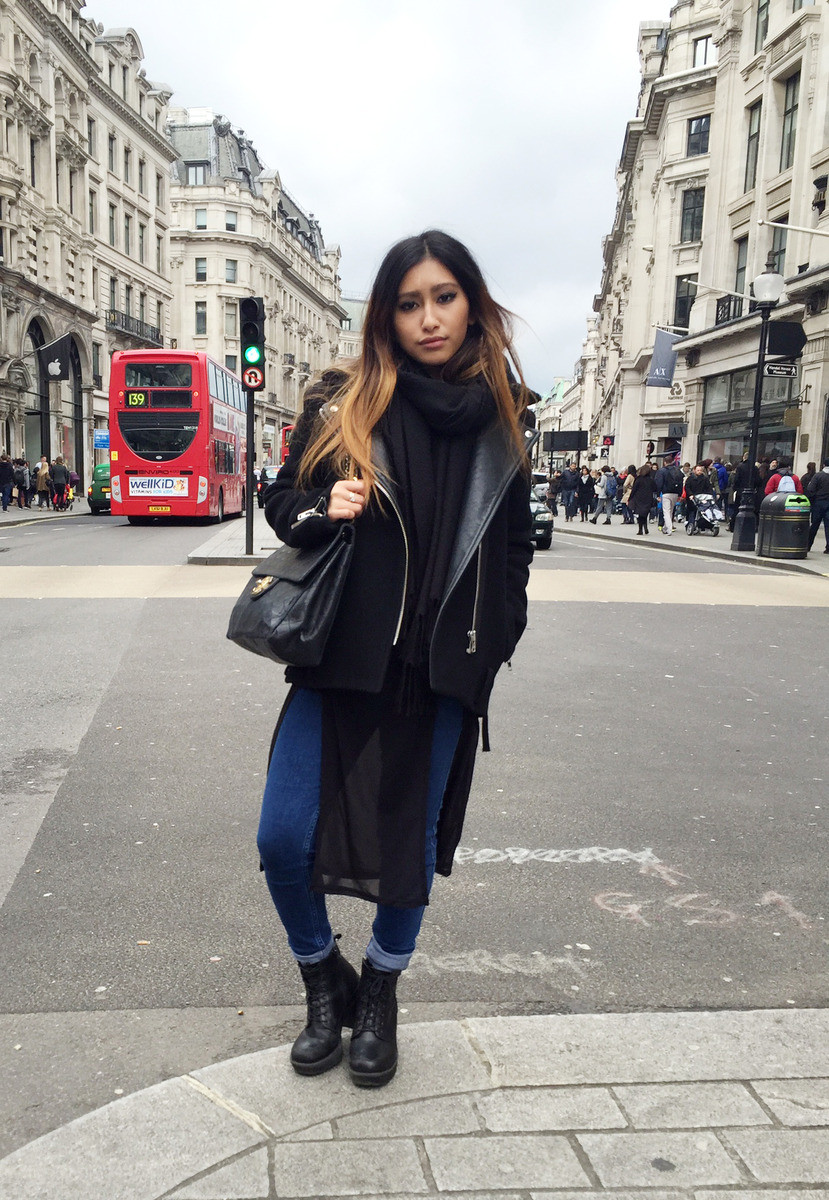 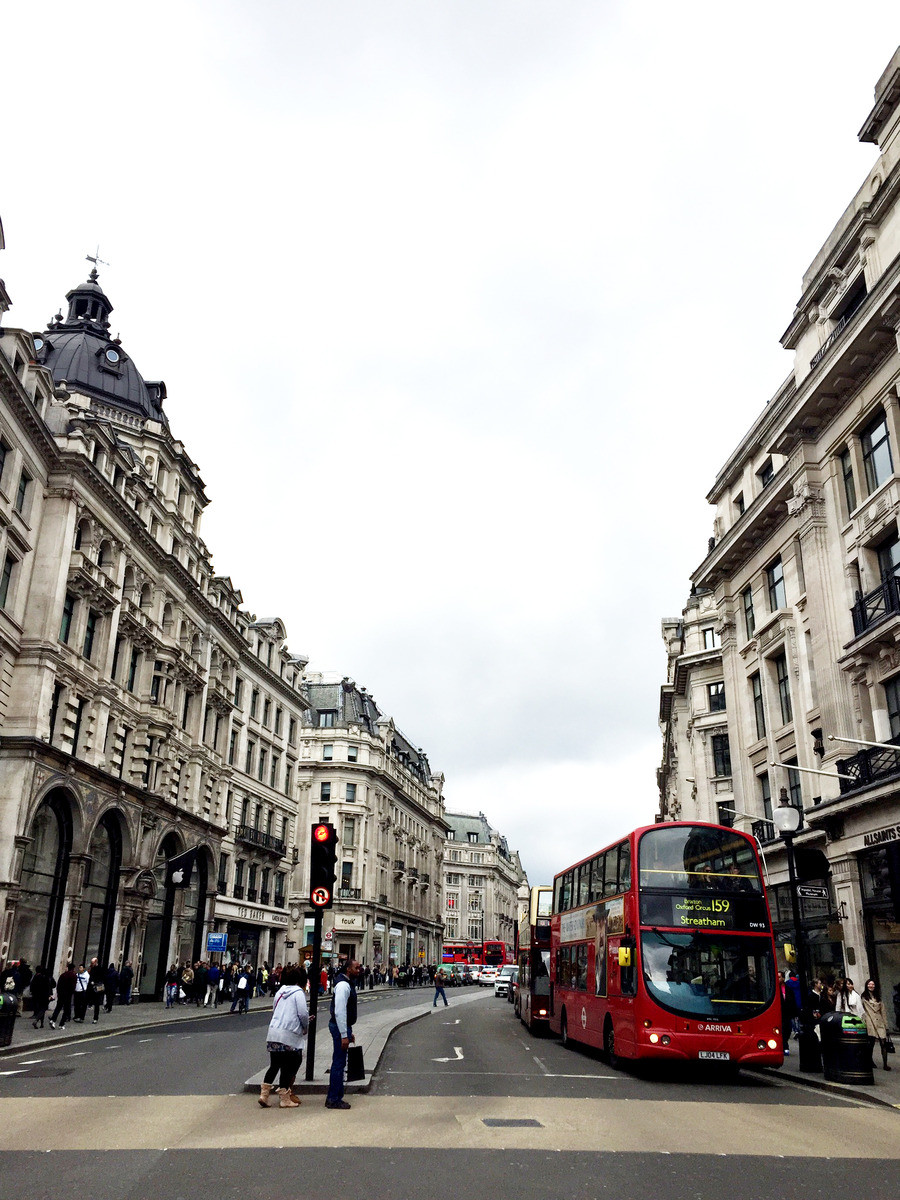 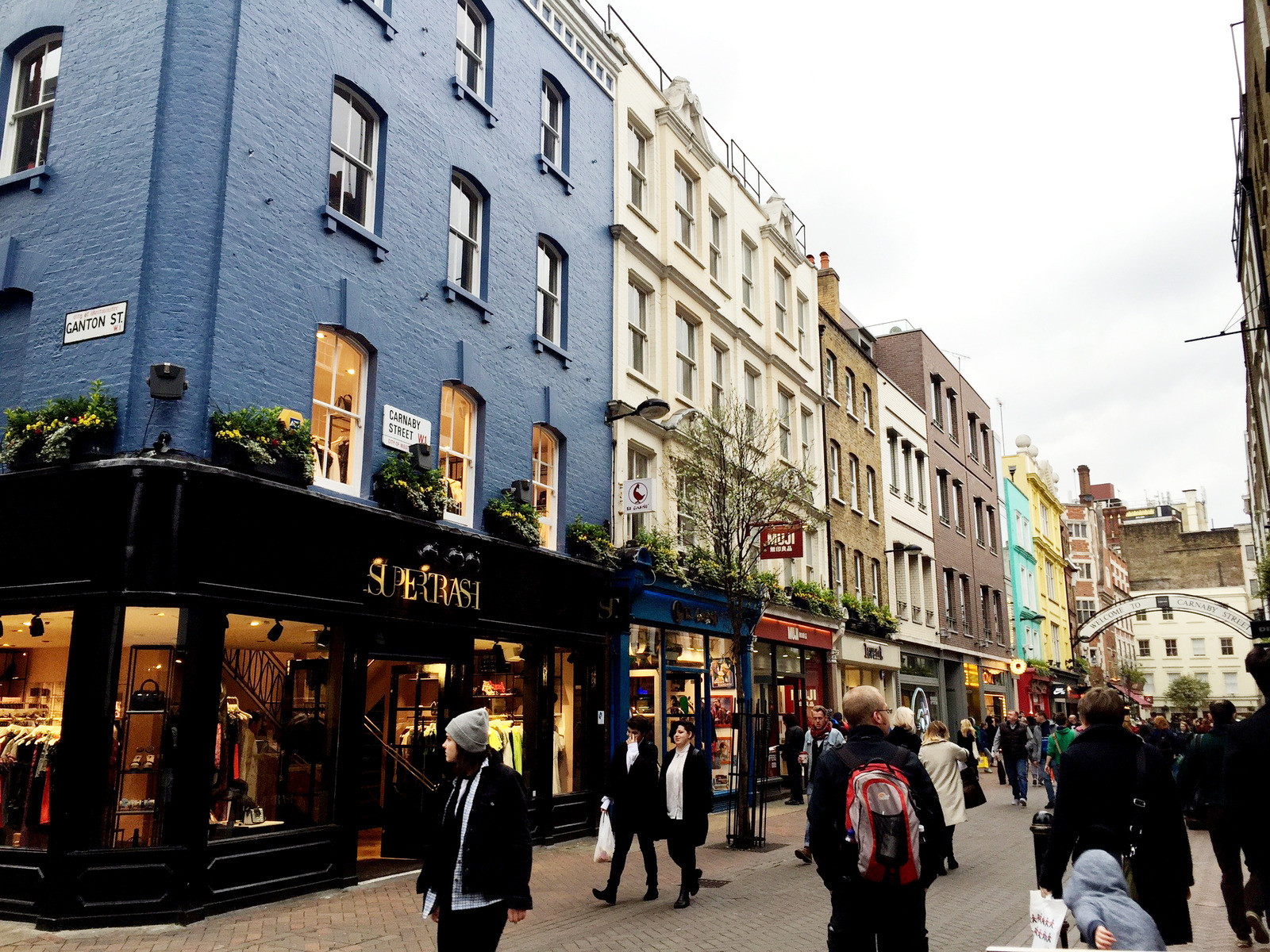 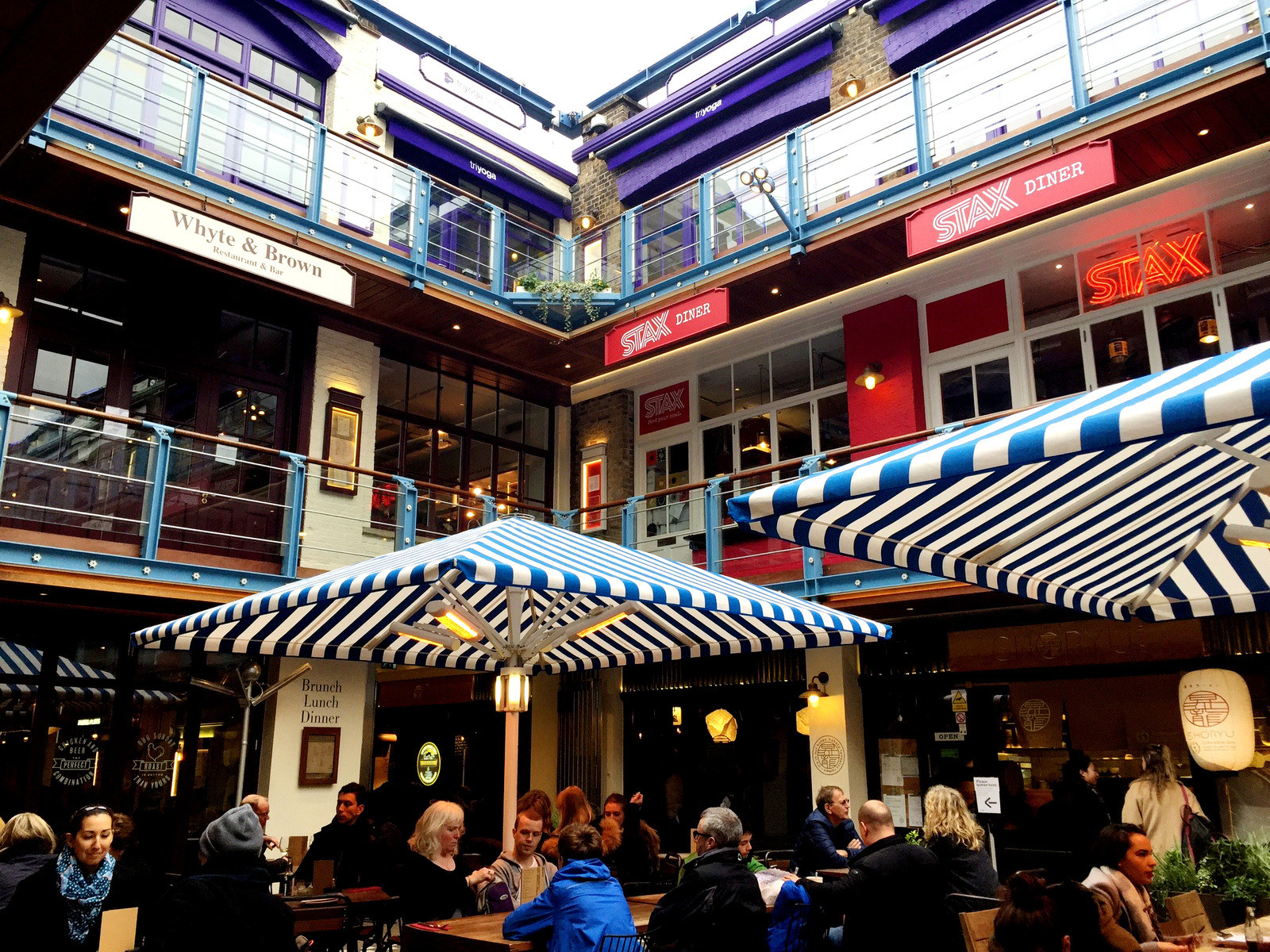 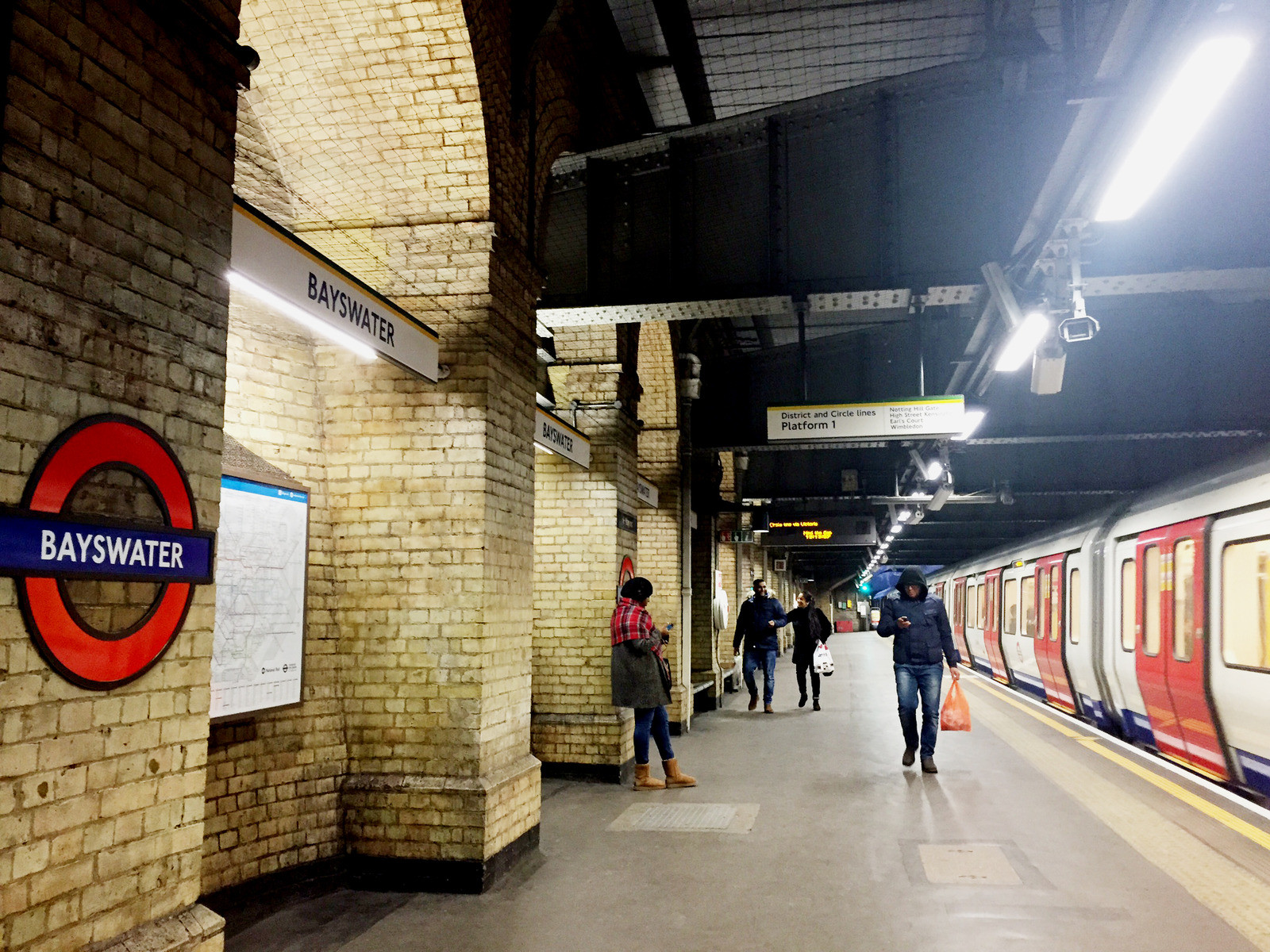 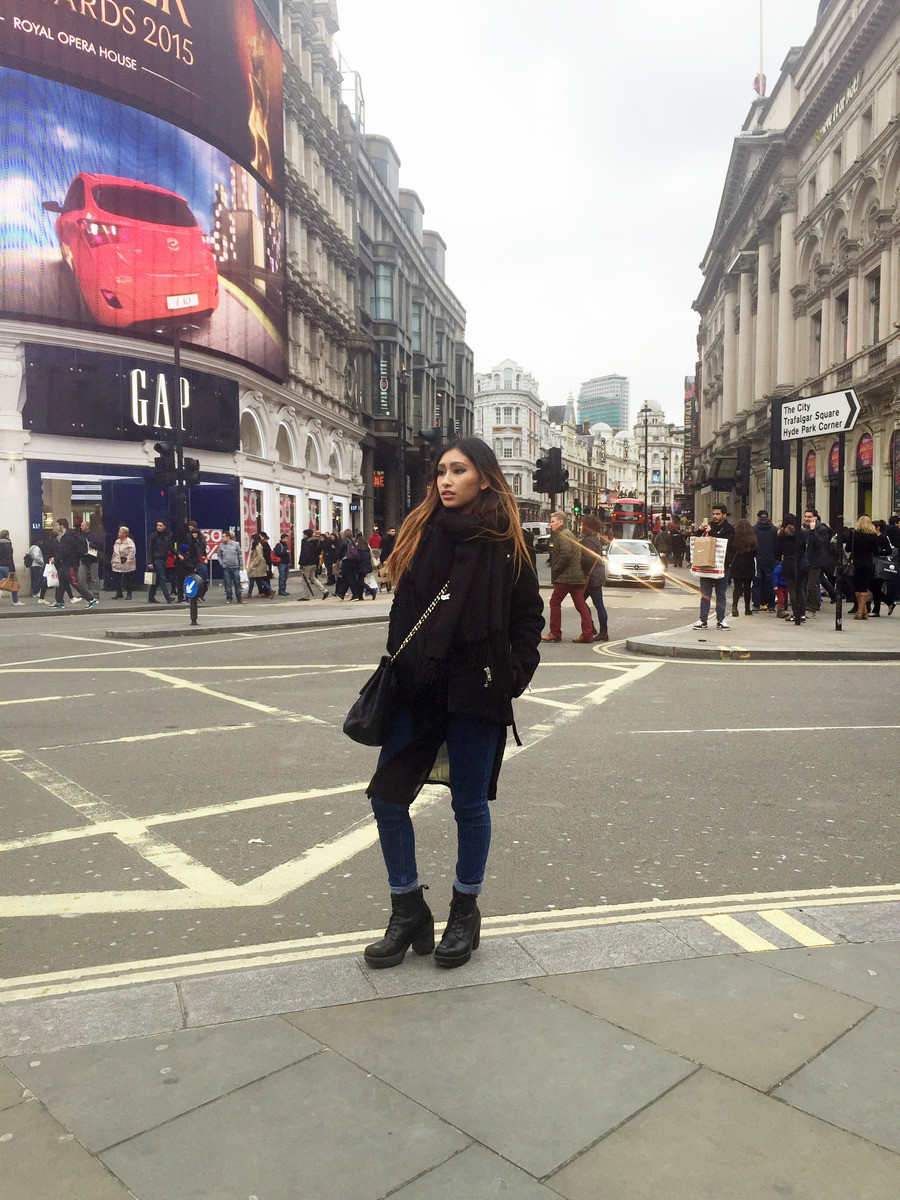 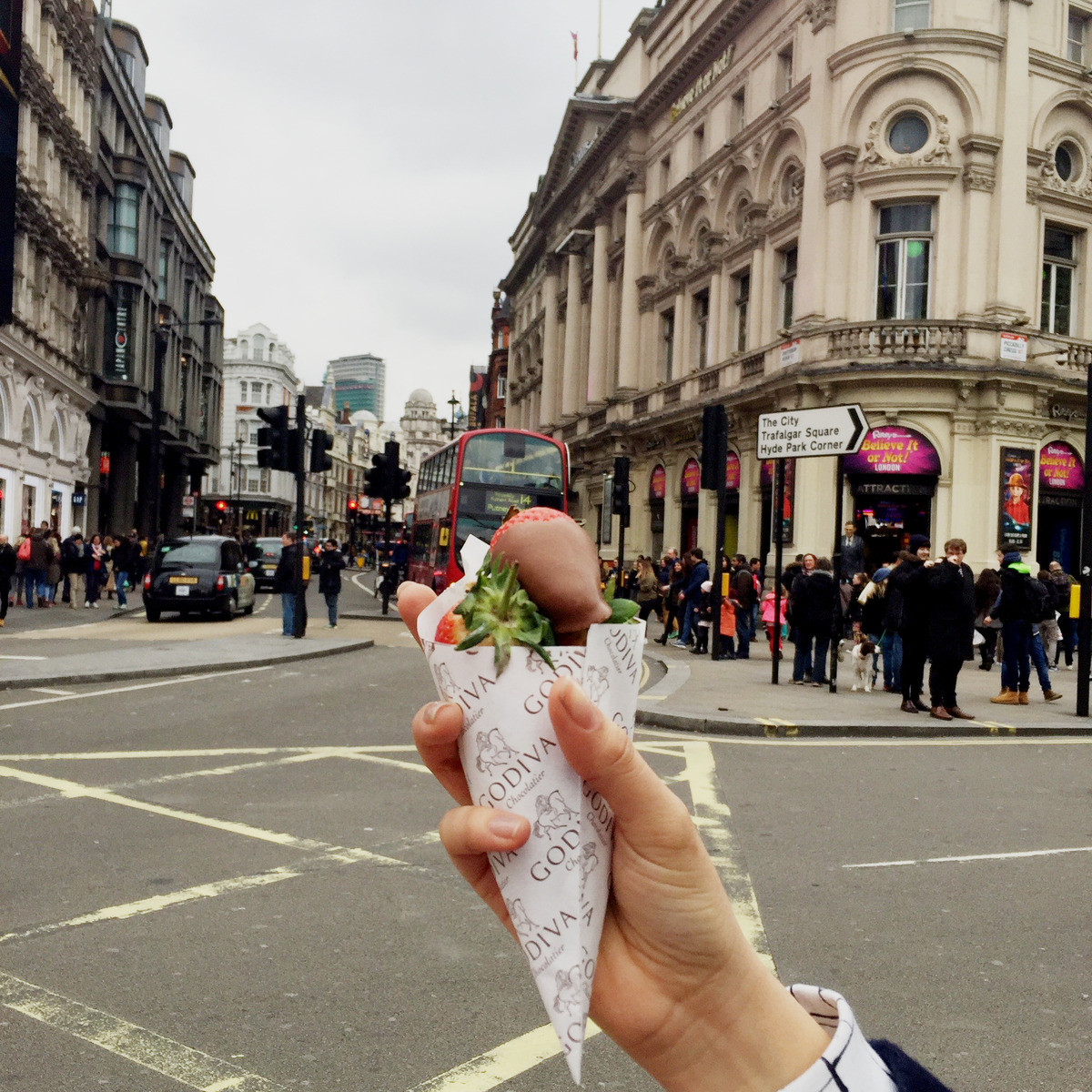 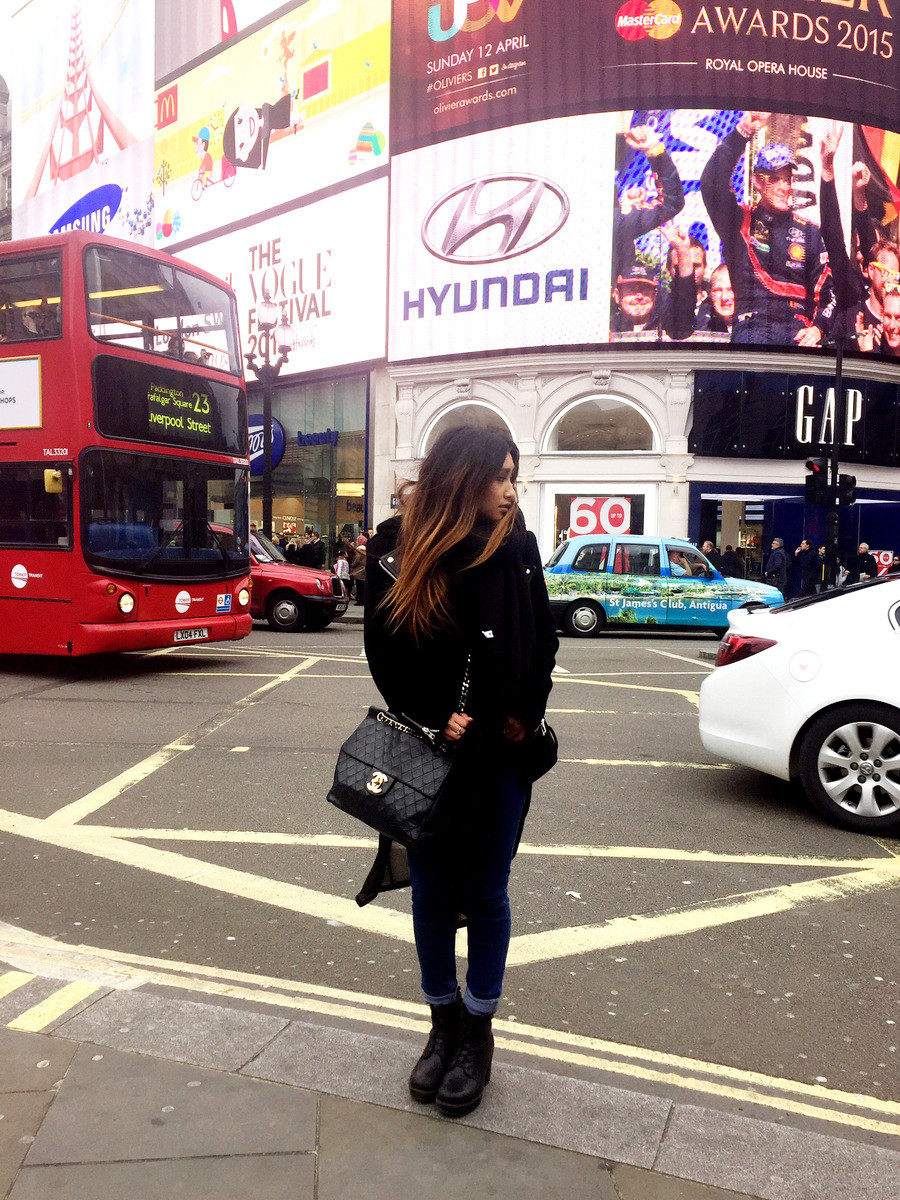 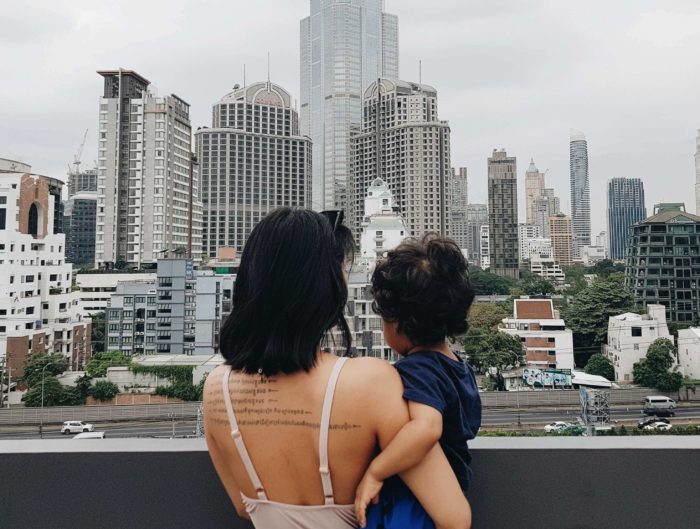 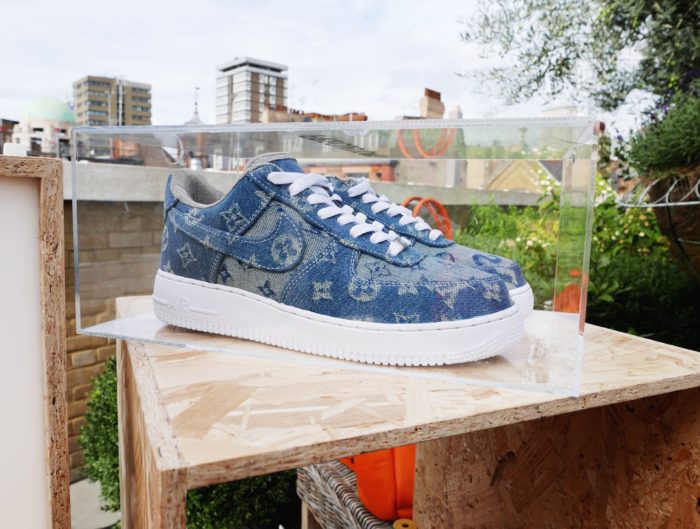